StreamBee has received an investment to help streamers grow with actionable insights. 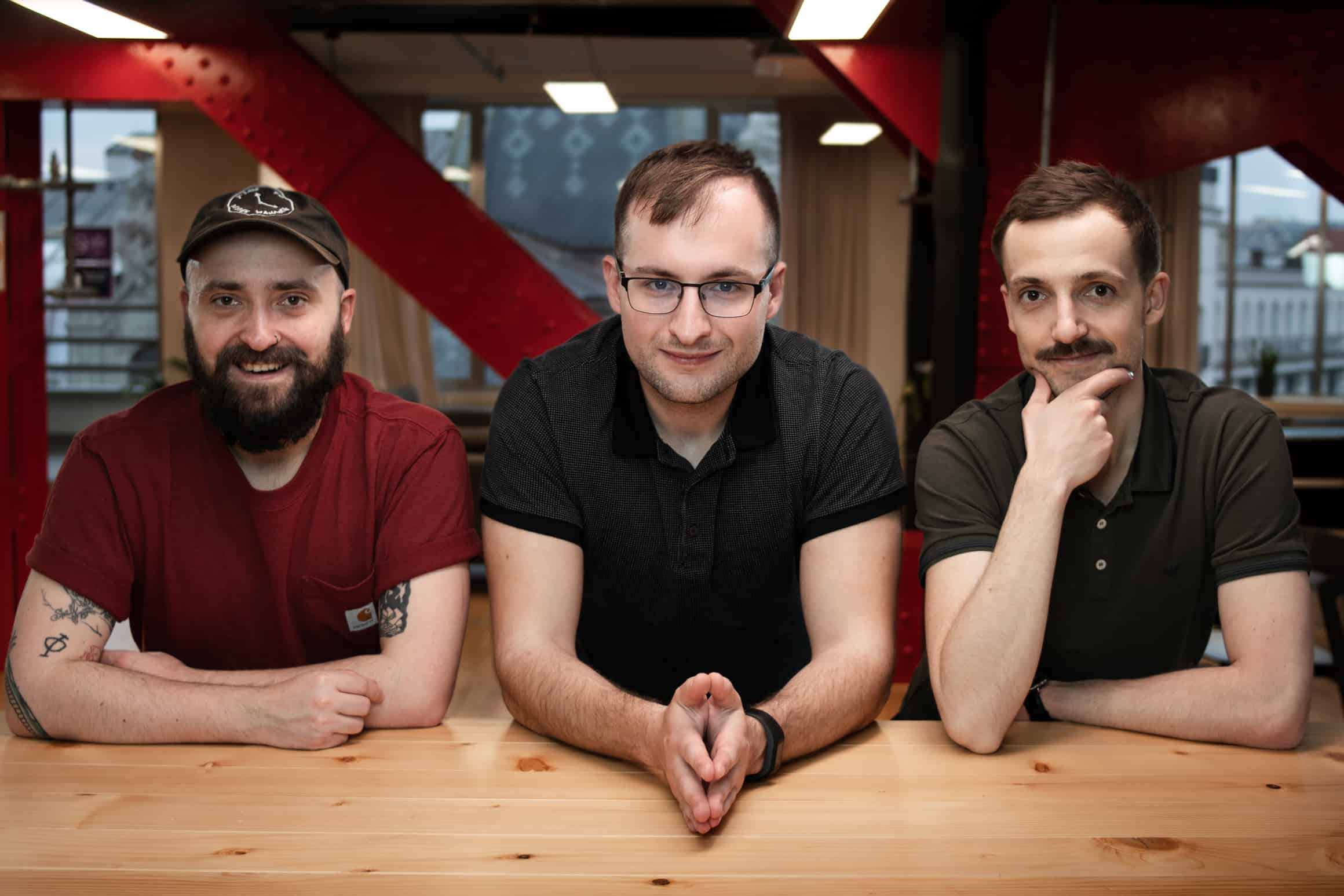 The number of active streamers on Twitch has grown from 4.5 million in 2019 to more than 9 million per month. The number of viewers has grown at the same rate. Every day more than 30 million people tune in to watch streamers. TOP streamers are becoming the most influential people in the world and their income reaches 6 + figures. To succeed in such a steep competition is more and more difficult. And that’s where Czech startup – StreamBee – comes to help.

Just a few years ago the live streaming was an entertainment mostly exclusive to gamers. Since then, a lot has changed and Just Chatting is the most viewed category on Twitch. TOP streamer Ninja claims to make around $500.000 per month on Twitch. Worth mentioning is also streamer Ludwig, who has streamed for the entirety of April non-stop, (including his sleep) has made more than $1.4 million in revenue. Success is however not limited to just US streamers. Czech Streamer Vojtěch „Agraelus“ Fišar, who has currently more than 530.00 followers on Twitch has been ranked amongst most influential Czechs by magazine Forbes.

The way we pass our leisure time has radically changed over the past years. Gen Z and Gen Y play the key role in this trend. An ever-increasing number of people present and share their hobbies, skills, and life moments through social media and online platforms. On top of the already established written, audio, and VOD (video-on-demand) content, live streaming has been experiencing an unseen growth. Everything connected to content creation falls under the industry and ecosystem called “Creator Economy”. The tremendous growth of this industry can be compared to the growth of the startup ecosystem a few years ago. The same way entrepreneurs and small businesses require tools like WordPress (to create web pages) or Stripe (to receive payments) today’s and tomorrow’s creators require their dedicated tools as well. There are now hundreds of startups working on building professional tools for the creators and we’re proud to be one of the top 200.

“With the Creator Economy, we are just at the beginning of the second renaissance. And I believe StreamBee is going to play a key role in helping streamers with building their future imperium” says Martin Blokša, CEO of StreamBee.

Games are not a waste of time

Martin and Matej met more than 15 years ago while playing online game Runescape. Together they’ve managed to build an active community of thousands of members and manage it with a team of more than 20 volunteers. In 2020 together with Jakub, the third co-founder, they launched their first startup – StreamBee.

Martin Blokša (CEO) has, except for gaming, more than 6 years of experience as a Product Manager working for companies like IBM, SAP, Mall, or Economia, having built and managed products for millions of users. His background also includes live streaming on Twitch, where he’s streamed as a hobby for multiple years and even had a chance to experience streaming for more than 1000 concurrent viewers. In 2019 Martin attended the biggest streaming event in Europe – TwitchCon, where he was interviewing the streamers and validating the concept of StreamBee. His idea was met with a great reception, which has earned him an invitation to a VIP TwitchCon after-party and eventually lead to founding the startup StreamBee.

Matej Kukučka joins StreamBee as Chief Marketing Officer (CMO). His past experience includes being Head of Marketing at multi-channel helpdesk SaaS named LiveAgent, where he doubled the revenue. Jakub Blokša (CTO) is a full-stack developer, who has gained his experience working in companies like AISoft, Q2 Interactive, and CertiCon. He also brings his esports experience to the team .

StreamBee is a technological startup built on technologies like .NET Core and React. StreamBee focuses on creating actionable insights for streamers. It is now however just a collection of Twitch data. StreamBee collects data from all streaming platforms, including YouTube, Facebook, social media and also their own sources as well. In very simplified words we can talk about StreamBee as a “Google Analytics” for streamers.

StreamBee doesn’t focus exclusively on gaming channels but treats all the live streaming genres equally. On top of providing analytics to streamers, they will answer important questions such as:

These tips benefit all the channels and can help streamers turn their passion into a sustainable career. There are more than 1.5 million streamers on Twitch who are currently able to monetize their content.

The StreamBee team has already collected several achievements and awards in both the local and European startup scene. In 2020 they were voted the most popular esports startup on WeWork Labs EU Startup Showcase, they won Czech Pitch Night contest, became members of Ment2Grow by the British Chamber of Commerce in Czechia, and were shortlisted as one of the TOP 9 early-stage CEE startups by FTRNW 2020.

The future in StreamBee colors

The huge potential of this industry reflects the interest of venture capital investors. StreamBee has received an investment in higher, single-digit, millions of CZK (Czech Crowns) from the Lighthouse Ventures investment fund. StreamBee’s mission is to be a guide for streamers on all platforms, from their first viewers to their first million-dollar check. Their product is free of charge for streamers and the business model is based on future monetization through influencer marketing. Their main product – the actionable insights – is going to be launched in the third quartile of 2021. The clear interest of the streamers is demonstrated by the fact that their Discord community has already grown to more than 1500 streamers and continues to grow every month by 10%.

StreamBee’s first product – Buzz – is scheduled to be launched in the upcoming weeks. Viewers love their streamers, who on the other hand often do not know their fans at all. Buzz’s mission is to challenge this parasocial status and allow both parties to connect and engage in a meaningful conversation via private messages. The monetization of this service will help to filter fans, but also motivate creators to engage with their fans.

The StreamBee team is represented by more than 11 people from all around the world. They are based in the coworking space HubHub in the center of Prague. Currently, they are in the pre-launch phase. Their team keeps on growing and currently are looking for talent in engineering and UX. Would you like to start your career in StreamBee and help streamers grow? Visit our Careers page for more information.  🐝