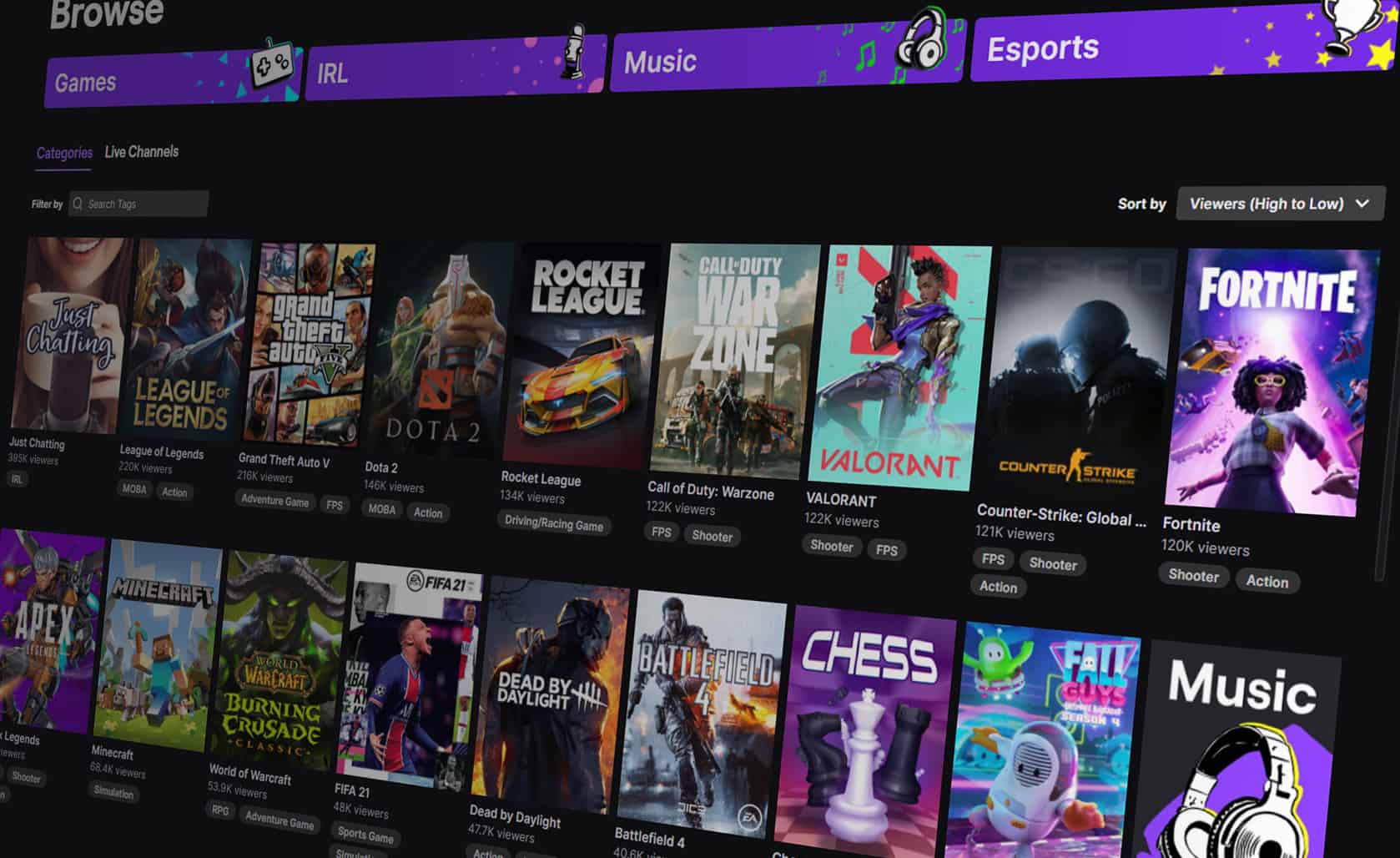 What are the best games for small streamers?

To start streaming is easy. All you need is a PC, camera and a Twitch or Youtube account. On the other hand, growing your audience is a whole different story. Many new streamers struggle to find their first few viewers. Most of them blame their camera shyness, video or sound quality or even their personality.

What if we told you that the real problem stems from playing all the over-hyped games? Fortnite, CS:GO, Valorant, and League of Legends. These are the over-saturated games that you don’t want to touch as a new streamer and here is why…

Why streaming oversaturated games is a bad idea?

The most popular games command a lot of attention. At first sight, this seems like a win. If something is wildly popular, it sure has a huge audience, right? Although this is absolutely true, this exact logic is used by many other streamers too. This makes the competition tough and as a new streamer, you are not equipped to win this fight just yet. Fortnite for example was streamed by 7500 channels on average last week.

Unless you build an existing following elsewhere (social media for example), Twitch and Youtube algorithms will make it almost impossible for you to be discovered organically while playing Fortnite or Valorant.

Should I play unpopular games then?

No! You should find games that people enjoy watching but aren’t streamed by so many channels. It is also important to find a game that you enjoy playing. There is nothing worse than forcing yourself to play games that are good for the channel’s growth, but you don’t enjoy playing them. We picked TOP 10 games that should be both fun to stream and may help you grow your audience.

Ori and the Will of the Wisps

Not a game but this one is a sleeper. The numbers are just WOW!
Average viewers: 2920
Average channels: 89
Viewer ratio: 32.6
Followers: 208K
Genre: Finance, Just Talking

Numbers are not as great, but the community around the game makes it worth it!
Average viewers: 171
Average channels: 29
Viewer ratio: 5.8
Followers: 156K
Genre: Free-to-play, third-person shooter