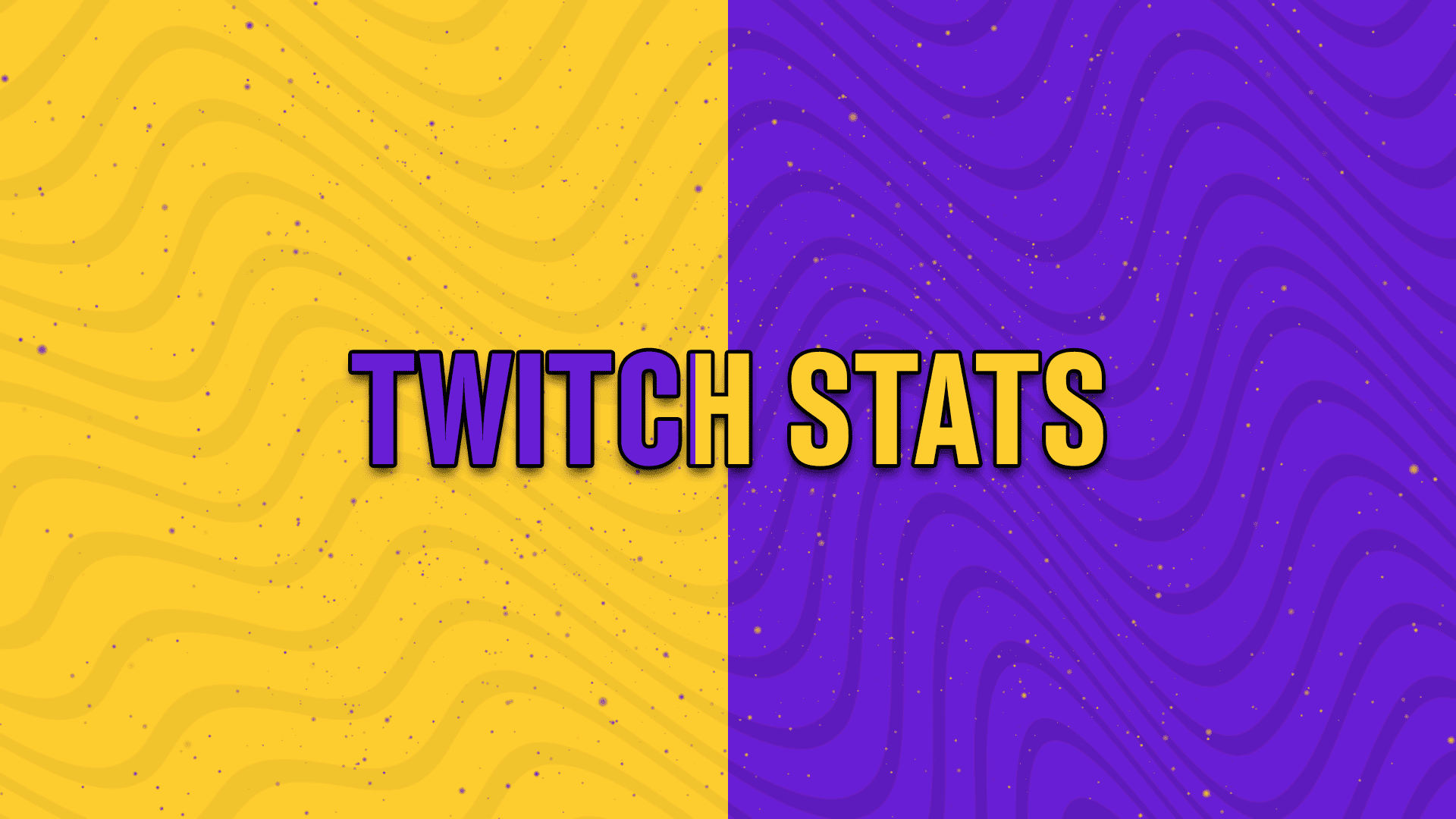 Now, when it comes to creating a name for yourself and gaining viewership on Twitch, it pays to look at top streamers with the highest concurrent viewers, as well as the mid-tier streamers and how they achieved their success. Obviously, not everyone can be a Tyler1 and just be extremely toxic for years and find success, but it does help to find out what makes them great and why their viewers stick around.

With that in mind, let us look at our first statistic:

Most League viewers on Twitch know of at least 1 streamer who is known specifically for their play on their favorite champion, and for a lot of these streamers they play them almost exclusively. These streamers are called “one tricks”, and their success can be directly linked to this playstyle.

Let’s look at one of the best examples of this: Pinkwardlol, a well known Shaco main who gained his notoriety and viewers from his unorthodox AP Shaco top gameplay in season 5, back when this was very uncommon and the norm was physical damage which led to tons of physical damage late game.

As we can see from this graph, from the earliest time we can accurately get numbers, we see a very steady growth of channel viewers through 2016, a time when he was gaining much more notoriety because of the League community noticing him.

The thing that is important about this graph, is that it continues to trend upwards for the rest of his streaming life, all the way to today, which, combined with other streamers in a similar situation as him (one tricks gaining notoriety through uniqueness) shows a very promising trend. Streamers like Ireliacarriesu, Shaclone, Sirchez, Trick2g, and Boxbox all follow similar trends, and their success over the years has solidified this data. But there are other key takeaways from this, such as these streamers all being very skilled and high-level players at their particular one or two champions, and the consistency of their streams. Simply playing a champion in an obscure way won’t do you any good if you aren’t performing extraordinarily.

The personality of the streamers and how they chose to operate their streams is also a large contributor to their success, which can clearly be seen from streamers like Trick2g, Boxbox, and perhaps the most known trick from back in the day, Tyler1.

The next key statistic is related to the first, it is: skill.

This may seem obvious to some, but the impact that this statistic has is extremely important for streamers trying to make a name for themselves. Just think to yourself, would you rather watch one of the top players or some random streamer in bronze?

Out of the top 200 viewed League streamers who aren’t organizations, 95% of them are in Diamond or above, with 40% being higher than diamond.

Now, what does this mean for the average league streamer? It means that the correlation between rank and viewers is very much a key element. Because of these numbers, we can say that if you are not in diamond or above in League, statistically you are most likely to be in the lower of averages in viewers when it comes to League of Legends, where being in diamond or above helps you greatly.

The final statistic we will be looking at deals with probably the most difficult (or at least the most time consuming) statistic, which is:

Consistency. Or a more accurate way to put it: longevity.

Looking at the top 100 League streamers on twitch, 62 of them have streamed for 900+ hours in the last year alone, and of those top 100, 19 of them are organizations. That means that 71% of the top 100 League streamers have over 900 hours of stream time in the last year alone. But when looking at a statistic like this, it is important to remember that simply putting in the hours isn’t enough.

If the Topics mentioned above are not considered, as well as other factors, it won’t matter how many hours you stream. Being the most mediocre Jhin player, or Jinx player won’t attract viewers even if you stream 20 hours a day. 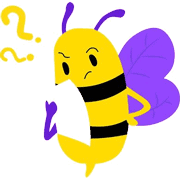 How to use this data

To make it easier for you, the reader here is a TL:DR:

I hope the information I laid out today was of use to you, and I hope that with this new information in mind, you go into your League streams more informed.